Living in Northern Virginia has a stigma of being hectic and busy, however this area is full of great community events and atmosphere. Our goal is to help the residents of Prince William County to engage with one another and to help others see how great living in this area is!

Enjoy the posts below, and feel free to comment!

Stay tuned for posts about upcoming community events, homes for sale, and more! 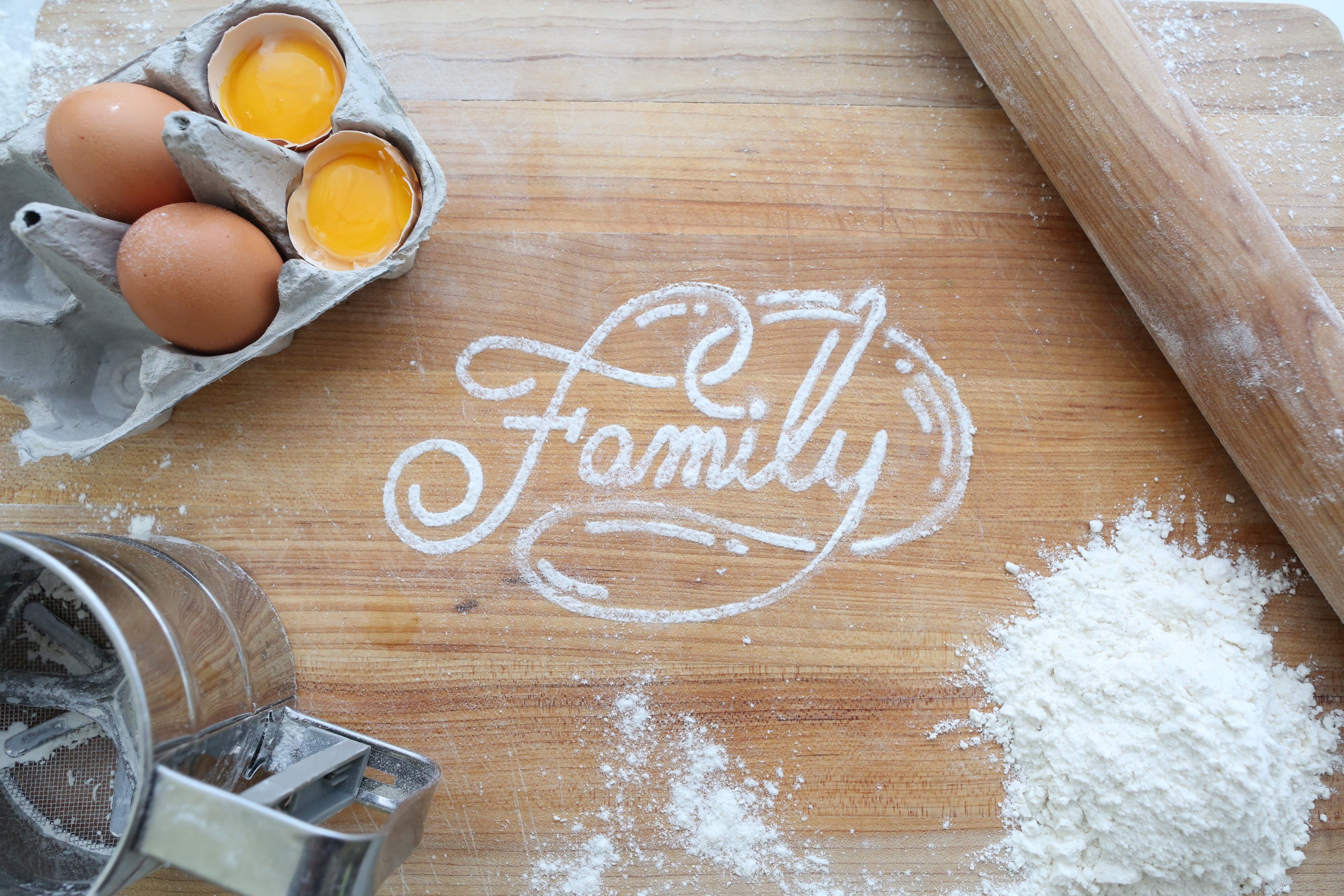 This year has been a challenge so far with all the change and uncertainty. Now that schools are closed until the end of the year parents and families are feeling even more confused by what to do. Staying inside, especially if you have younger kids, can get old real quick, but what are we supposed to do now that we are to keep a good social distance?

Well, we have done a bit of research to figure out some fun activities to do both indoors and outdoors in order to change up the pace a little. This isn't a comprehensive list, but it does have a decent assortment of ideas. If you have any other suggestions we would LOVE to hear them!

There are so many fun ideas on the internet, try some out and let us know how they go!

Posted in Prince William County Events
no comments yet 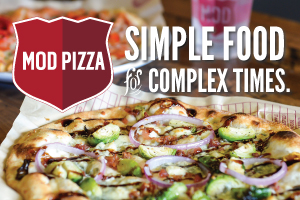 Have you ever tried to make your entire family happy at once with a dinner choice? Well, I have, and it is not always that easy. However, I've found that MOD Pizza is one of those places where everyone leaves happy! At MOD it's a lot like the Subway for pizza places, you get to personalize your own pizza all the way from toppings to sauce to crust.

I remember the first time my wife suggested it. I had never heard of MOD pizza, but what she described sounded interesting. We went in, and the atmosphere was a very casual mix between Chipotle and one of those Dominos where the preparation area is in plain view (I love the Dominos pizza at Hastings and Dumfries by Restore and McDonalds where they have those steps for the kids to climb up and watch, have you been there?).

Anyway, going into MOD, I was greeted with the most compelling mixture of mouth-watering aromas ranging from the splendid smell of delicious baked bread to the sweet fragrance of what seemed like an inexhaustible array of pizza toppings (some of which I never would have imagined putting on a pizza!) all emanating from the fire oven behind the counter.

The most common 11 inch pizza is $8.97, and you can add as many of the buffet of toppings as you like. For a small upcharge, you can also make the crust either gluten free or “cauliflower crust”. Now, I would NEVER have thought about getting a cauliflower crust and imagined that would go against all pizza etiquette I learned as a teen (I’ll let you imagine that), but my wife was on a particular diet and ordered it (for hers). I was pleasantly surprised when I tasted her pizza and very impressed by the texture and flavor. If you’re skipping gluten and want an alternative, the cauliflower crust was quite good!

I ordered a pizza with my favorite toppings which must have seemed most mundane to the person taking my order compared to the eclectic mixture my wife ordered, and we washed it all down with a beer which they serve there, too.

This quick and easy pizza place is top on my list, and I recommend it! There are two locations in PWC: One in Gainesville in Virginia Gateway near BJs and one in Woodbridge near Smoketown and Minnieville.

During COVID-19 MOD has also been trying to keep up with safety procedures and although they aren't doing a dine-in option right now, they are doing to-go orders and delivery through 3rd party sites. So go ahead and try them out! You won't regret it!

Posted in Local Hotspots!
no comments yet 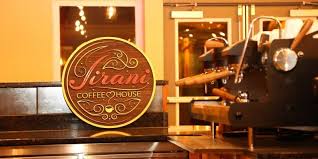 One of Old Town Manassas's hidden gems is Jirani Coffeehouse. Who doesn't love a good cup of coffee? Not only is Jirani a great place to get a cup of coffee, it also hosts many community wide events ranging from new mom support groups to weekly Open Mic Nights.

There is a lot to do at Jirani, they have a nice wide open sitting area inside, with plenty of food and drink options to choose from. There is local art on the walls for purchase, and larger booths in the back for groups to congregate at (a great place to study or play a game!). They also have a small library area which is generally open to the public but can also be rented out for groups/events.

More information about Jirani's upcoming events can be found here. Go on out and support a local business!

Posted in Local Hotspots!
no comments yet

This week has a lot of fun events to look forward to! It was hard to narrow down our list to just a few, but we gave it a try. Here are our list of the Top 5 things to do in Prince William County this week! 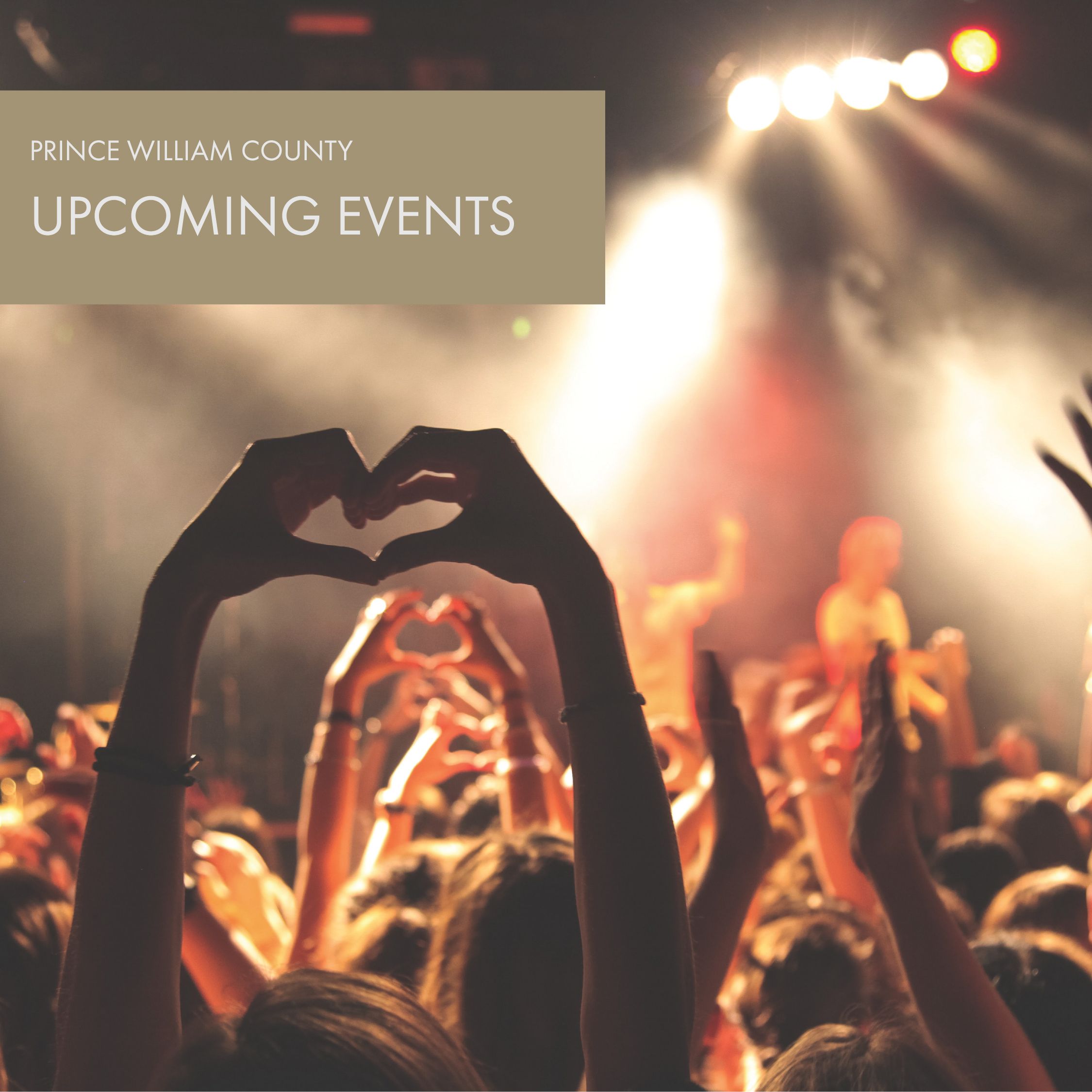 Effingham Manor is a less known but beautiful winery right here in Prince William County, this winery boasts a 250 year old house that still holds a lot of the original architecture. The property is gorgeous and the wines are delicious. This winery is definitely worth a visit!

Sign up for our emailed weekly newsletter so you never miss out on our Top 5 PWC events for the week!